This blog attempts to chronicle the extreme violence and secret genocide being committed against the white Boere minority of South Africa.So that the boere will Stand together and Stand Up to fight for their rights ,Tens of thousands of whites have been murdered since 1994. Brutal torture and rape is common and not even the young or elderly are spared. 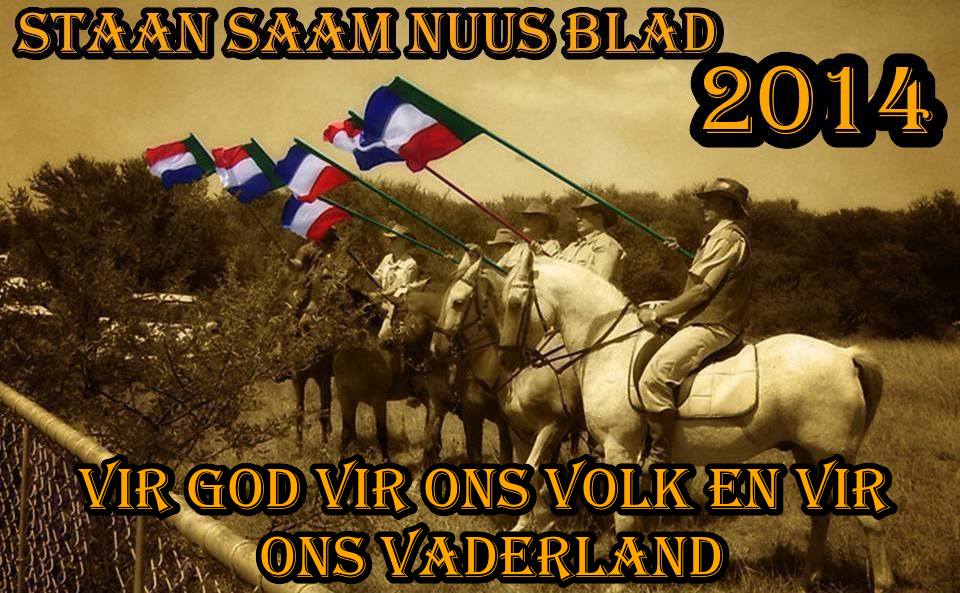 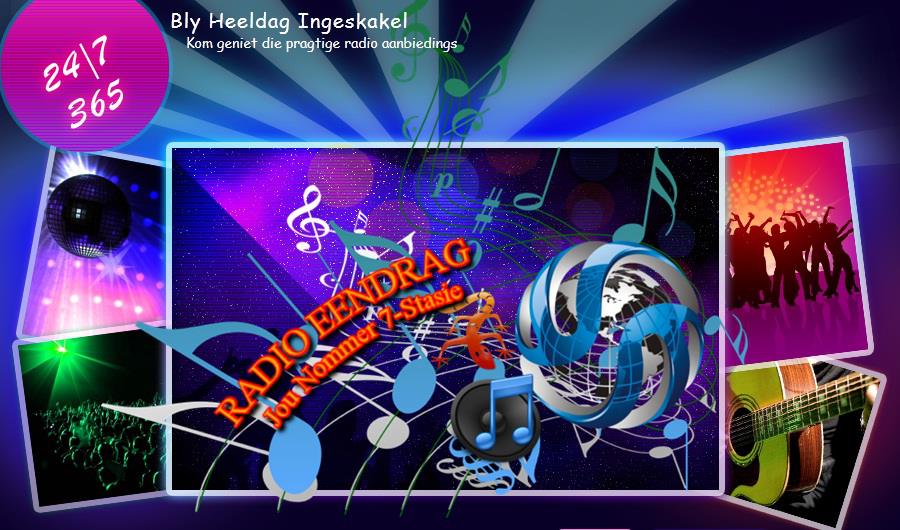 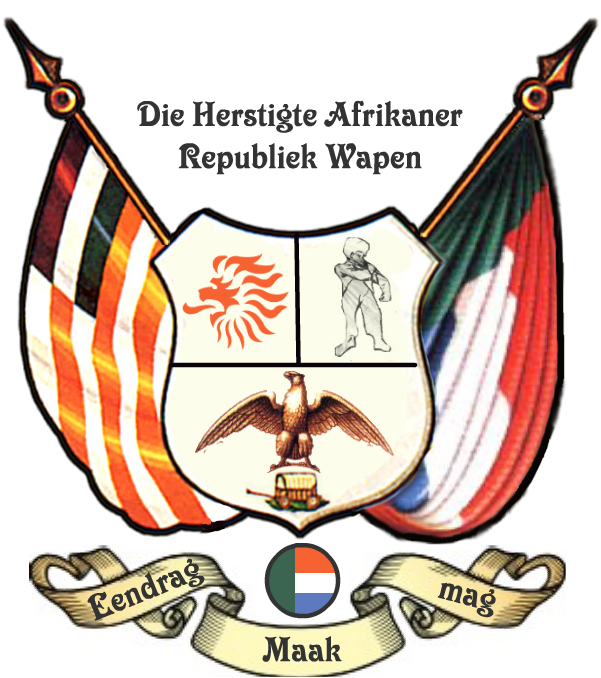 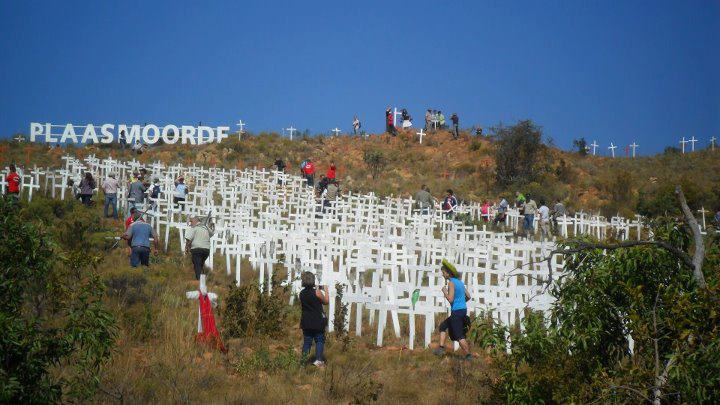 I am a 43-year old Mother of 5, Afrikaner, Artist, Writer and often described as a Human Rights Activist. I see myself rather as a concerned citizen of the once prosperous country called South Africa. A mere 20 years ago this country was considered one of the safest in the world. Today, after 20 years of ANC rule, we are considered the Rape and Murder Capital of the World where a woman is raped every 4 minutes and at least 18 000 people are murdered every year.

The White population of South Africa, now just over 4 million of more than 50 million, have been placed on Level 6 of a possible 8 of full scale Genocide. In the words of another, well known Artist & Activist Steve Hofmeyr: “My Tribe is dying like flies!”

South Africa, once a net exporter of food, now has to import food to maintain its growing population while our farmers are being murdered at the rate of 1 every 6 days and the Government is carrying out a policy of Land Reform that has proved to be absolutely disastrous! Soon we will be just another African Begging Bowl in need of handouts from the rest of the world and YOU will be paying for it!

On this page I hope to share with you the TRUTH of what is really happening in South Africa, keep you updated on current news events, share opinions and expose what the media is hiding from you.

This country is in desperate need of your help! We are not asking for your money, but we do NEED your voice!

With love from SA 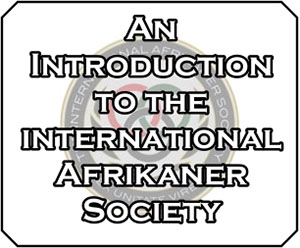